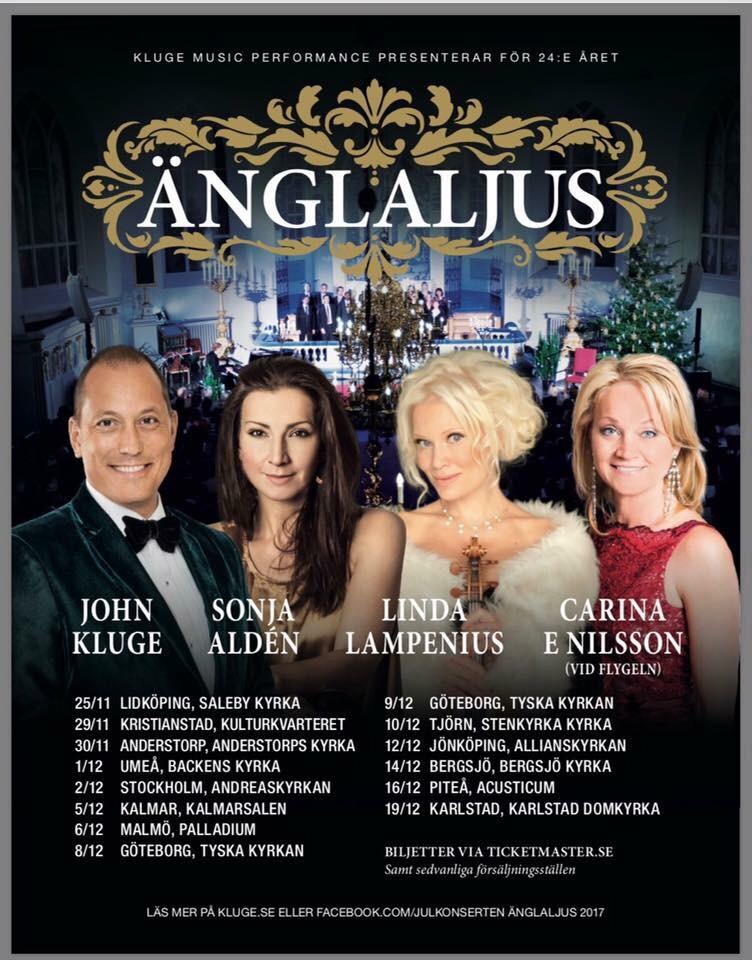 Hef was a true gentleman and extremely kind. There are so many memories and things Hef did for me (except giving me that celebrity cover & editorial & pictorial) that make me feel extremely thankful and humbled.

Hef let me be part of his (and his closest friends) life during my years in Los Angeles.

Bedroom nr 3 (Marston’s and Cooper’s former room) was always available for me when I stayed the night.

I could use Hef’s gym and sunbeds any time I wanted.

I was always welcome at the ”movie nights”.

Hef even let my mother stay with me at the Mansion for a few weeks when I filmed for Baywatch.

The first time I met Hef (it was at the Playboy offices), he complemented me by saying that I had a similar aura around me as Marilyn Monroe had had.

Hef not only welcomed me to all his parties, but also took me and his other friends to restaurants and his jazz festival.

When I performed at a jazz club with Jeff Goldblum’s band, Hef & Co showed up in the audience (Jim Carrie also joined us).

It was so peaceful and beautiful at the Mansion. Watching all the peacocks wandering around in the morning was amazing

I could go on forever… 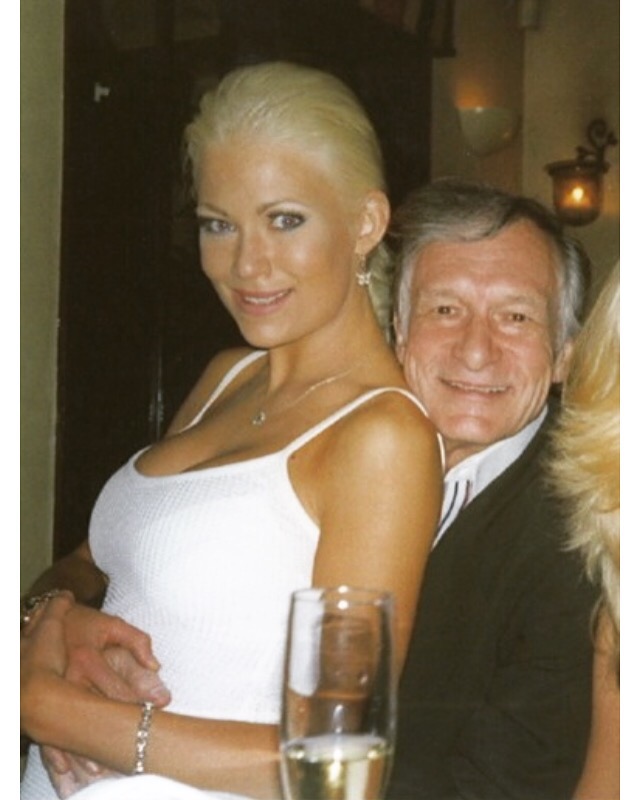 THANK YOU Hef/Playboy for putting me on the same pedestal with these incredibly beautiful and successful women! 🙏😍 To all of you who say I should be ashamed (mostly Finns) I say ”SHUT THE FUCK UP!! I’ve had enough! You’re narrow minded and mean. Do you think the same way about Charlize Theron, Cindy Crawford, Kim Basinger, Bo Derek, Raquel Welch, Drew Barrymore or Elle MacPherson? Would you tell hese women to be ashamed? No, you would not! So why do you always attack me? Is it because I’m a violinist??” 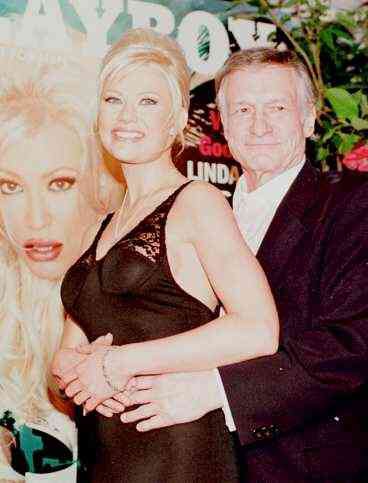 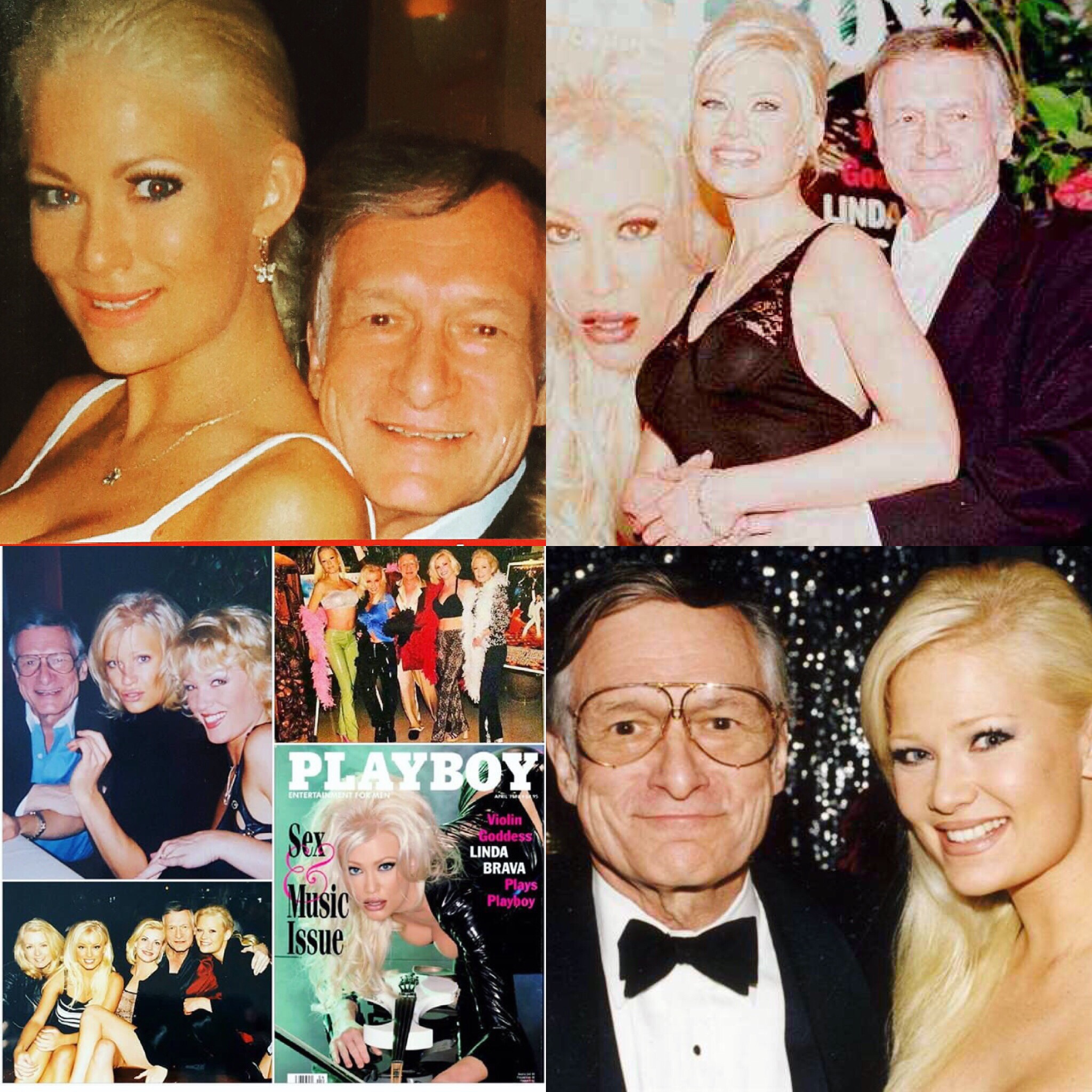 Dear Hef! I will always be grateful to You for your kindness and generousity!! ❤️🙏 You became a father figure to me and I was always welcome in your house when I lived in Los Angeles 1997-1999. I got to know all your closest friends and I met so many celebrities and interesting people at The Mansion. 😥💕Miss You Hef!!!