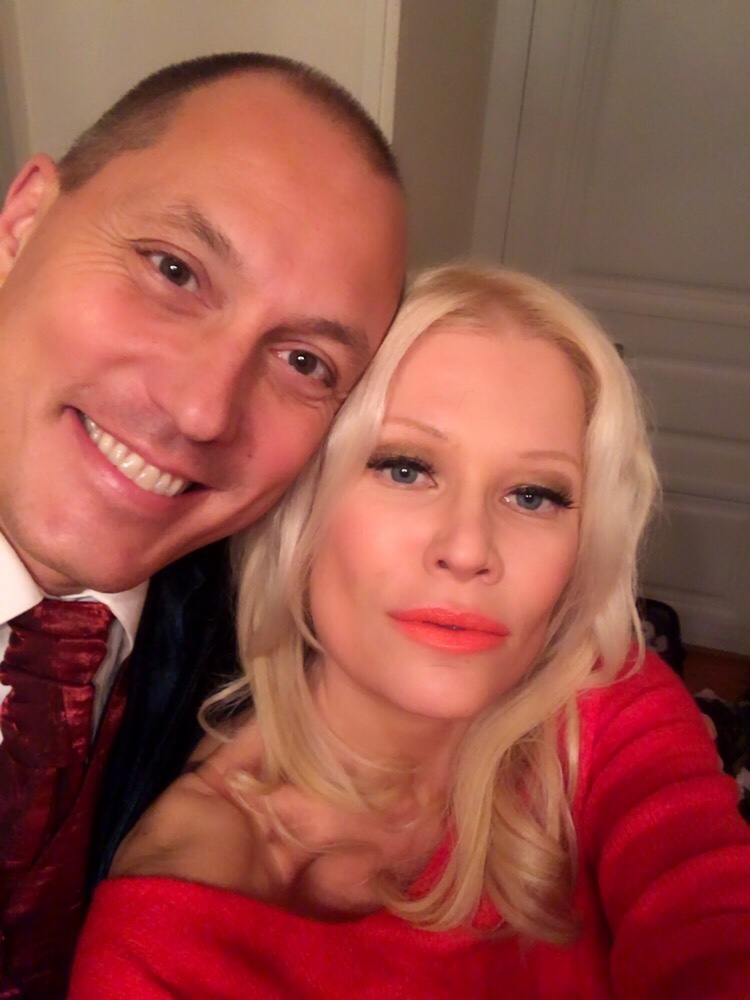 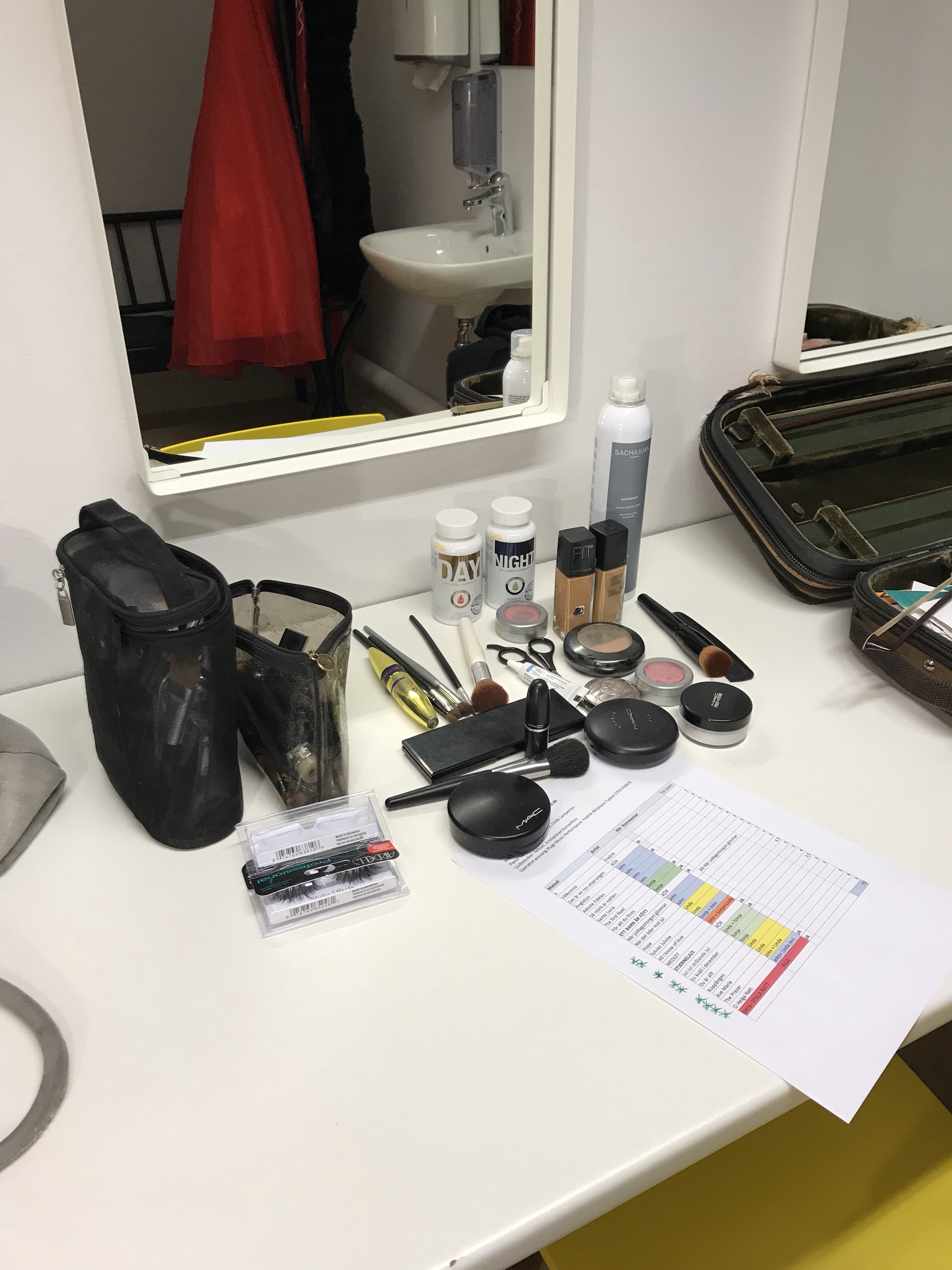 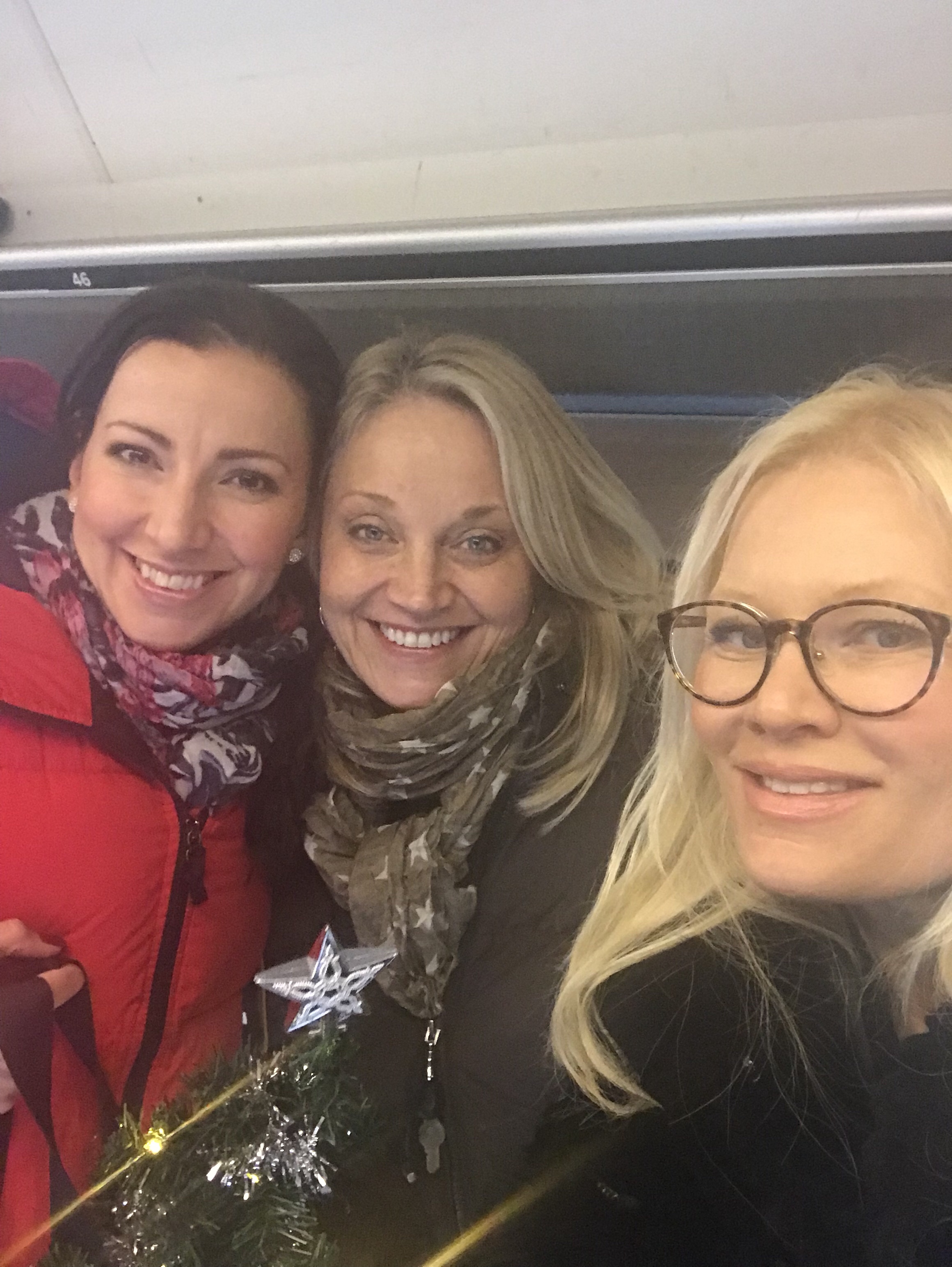 Saara Aalto is an incredible Finnish singer. Year 2011 she came 2nd in the Finnish Eurovision song contest. I then wrote about it in my blog. I said it was a big mistake by the Finns, not to send her to the international Eurovision Song Contest. But many Finns thought ”Who do you think you are Saara, singing in English?!” Well, I thought that was a great thing and the only way to make it outside Finland.

Saara then asked me if I wanted to play on some tracks on her Christmas album. Of course I wanted that. I recorded my parts here in Stockholm.

2016 decided to compete in the Brittish X Factor. She came 2nd!!! Suddenly after that Finns started saying ”Our Saara” ”She’s so good”

2018 she will represent Finland in the Eurovision Song Contest 👍👍

Here is one track from that Christmas album I played on: 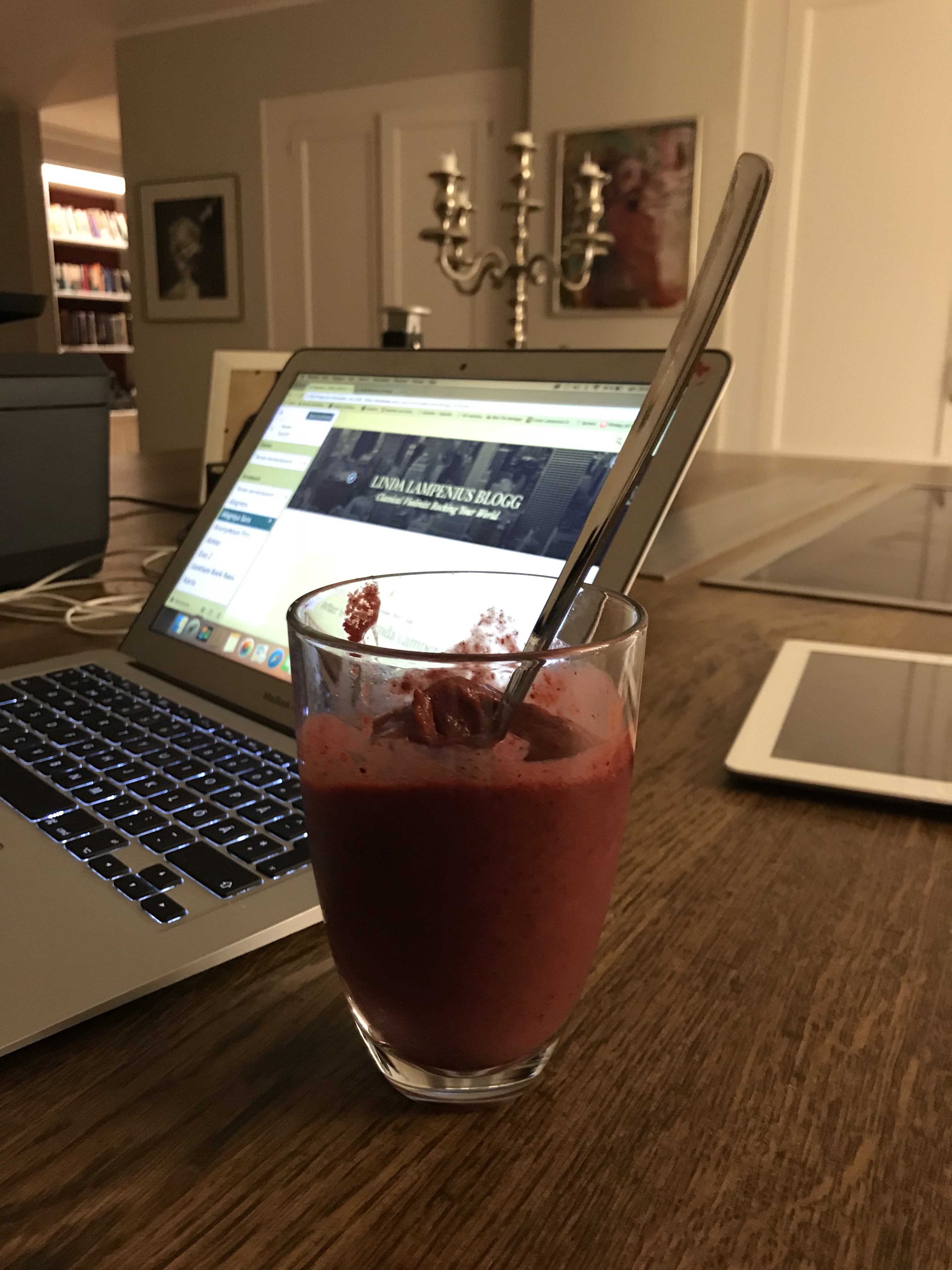